This year’s schedule is as follows.

Saturday, May 12, and Sunday, May 13 – Kentucky Lake, KHSAA state tournament. 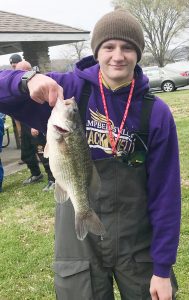