The team divided into four squads to compete against each other, and the winner took home bragging rights until the next tournament.

Jeff Richardson is the coach. 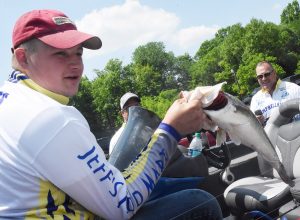 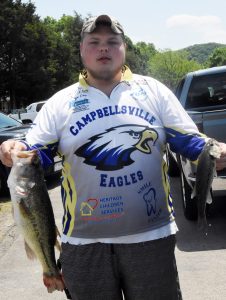 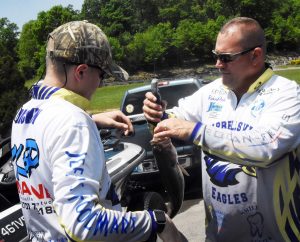 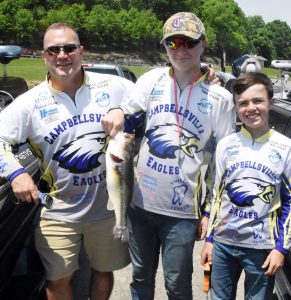 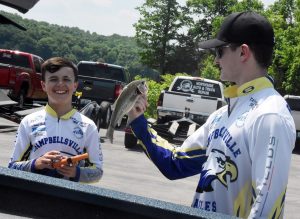