Campbellsville High School senior Layton Hord has been named to the Fourth Region golf team for his performance this season.

Hord recently signed a letter of intent to continue his golf career at Campbellsville University next fall.

For the fourth year in a row, the team won the All “A” fifth region championship.

At the All “A” state tournament, the team finished in ninth place.

The CHS team was the runner-up in this year’s Heartland Conference tournament.

And the Eagles ended their season by playing in the KHSAA tournament. 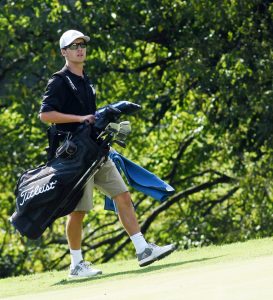 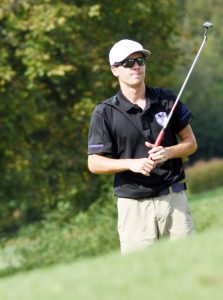 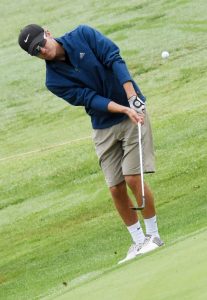 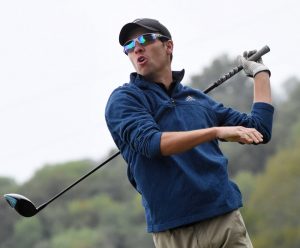