At the regional competition, the CHS team scored its highest overall score this season, at 3,127 points.

Seven archers – four from the CHS team and three from the CMS team – will participate in the state competition on Friday, March 15, and Saturday, March 16, in Louisville.

Chris Kidwell is the archery coach. 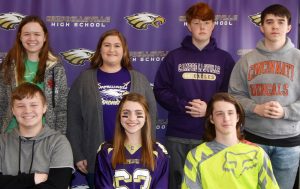 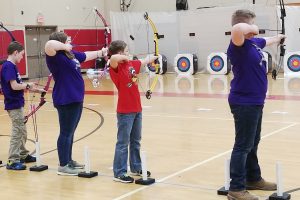 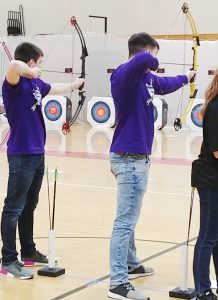 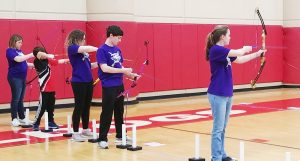