At the Taylor County meet on Thursday, March 21, the girls’ and boys’ teams each finished in fourth place.

In the girls’ 200-meter dash, Epps finished third and Coro was 10th.

In the girls’ 4×100 relay, the CHS team was fourth. The team is made up of Frashure, Epps, Coro and freshman Abby Brisko.

In the girls’ high jump, McAninch finished in second and junior Haley Morris was fourth.

In the boys’ races, in the 100-meter dash, senior Davon Cecil was seventh.

In the 200-meter dash, CHS senior Joe Pipes was first.

In the boys’ 4×100 relay, the CHS team was second. The team is made up of Wheatley, Johnson and seniors Charlie Pettigrew and Daesean Vancleave.

The team finished the 4×200 in first. The team is made up of Pettigrew, Vancleave, Cecil and Pipes.

In the long jump, Wheatley was eighth and Sustaita was ninth.

And in discus, Dicken was fifth, Dalton Morris was eighth, McCoy was 11th and freshman Ryan Milburn was 15th.

Overall, the girls’ and boys’ teams each finished in fifth place.

In the girls’ 100-meter dash, Epps was fourth and Frashure was seventh.

The girls’ 4×100 relay team finished in fourth place. The team is made up of Frashure, Fisher, Griffiths and Epps.

In shot put, Christie finished third. She was also third in the discus throw.

For the boys’ team, in the 100-meter dash, Dalton Morris finished in fifth place and Hart was sixth. Eighth-grader Camren Vicari was 10th and CES fifth-grader Caysen Wise was 17th.

In the 200-meter dash, Vicari was seventh, Wise was eighth, Hart was ninth, Campbellsville Elementary School fourth-grader Aidan Wilson was 16th and CMS sixth-grader Will Wooley was 18th.

In the 4×100 relay, the CMS team was third. The team is made up of Hart, Dalton Morris, Mahan and Vicari.

In the boys’ long jump, Vicari was fourth and Wilson was ninth.

In discus throw, Dalton Morris was second, Dicken was third, Mahan was ninth and Weathers was 10th.

The CHS track team will compete on Friday, April 5, at Lindsey Wilson College.

The CMS team will compete again on Thursday, April 11, in LaRue County.

Katie Wilkerson and Steve Doss are the CMS and CHS track coaches. 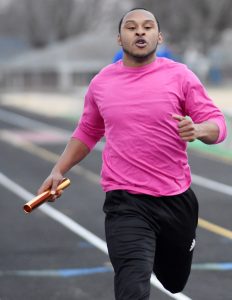 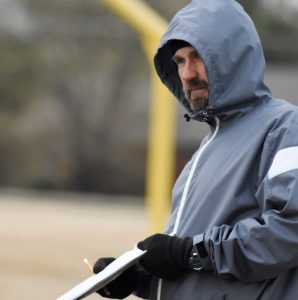 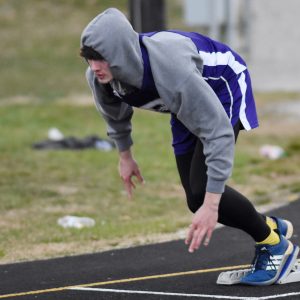 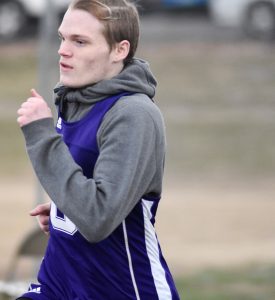 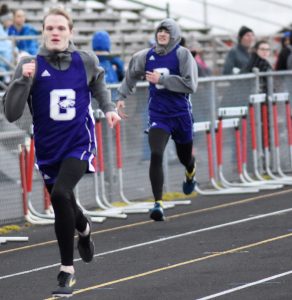 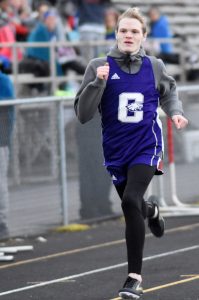 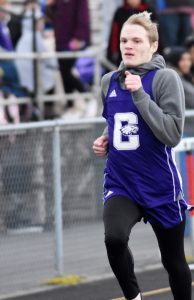 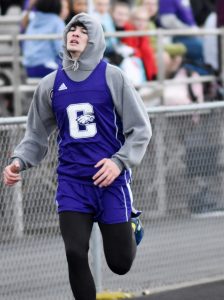 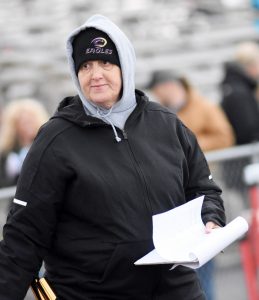 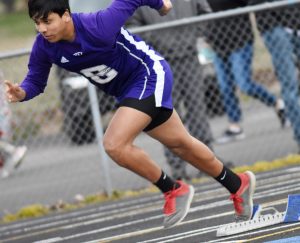 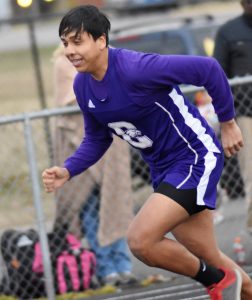 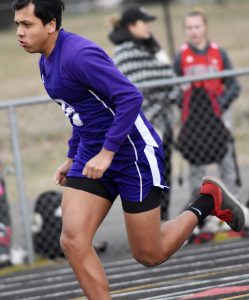 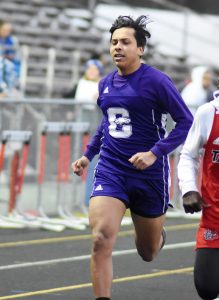 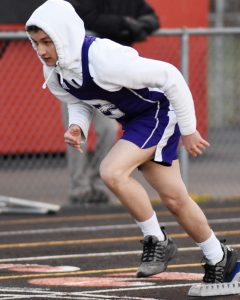 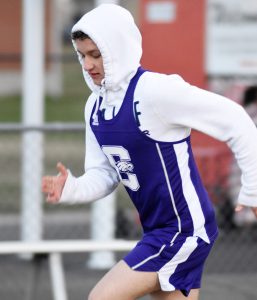 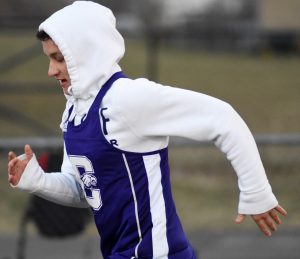 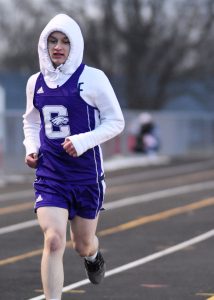 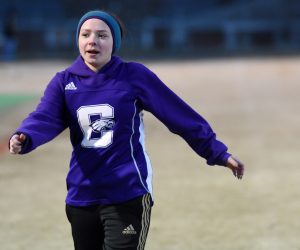 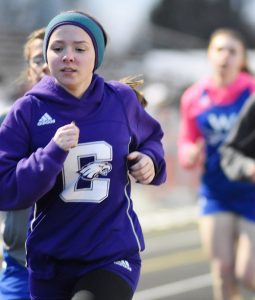 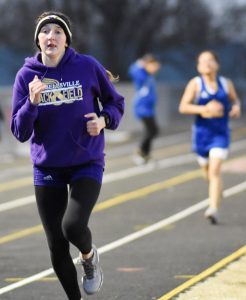