CHS senior Joe Pipes was fourth in the 200-meter dash.

Reggie Thomas, a sophomore, was sixth in the long jump.

The team is made up of seniors Charlie Pettigrew, Davon Cecil and Daesean Van Cleave and junior Malachi Corley.

The team is made up of Pettigrew, Van Cleave, Thomas and senior Joe Pipes.

Katie Wilkerson and Steve Doss are the CHS track coaches. 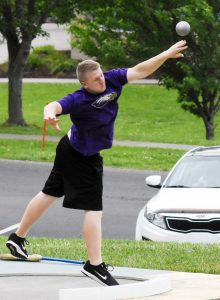 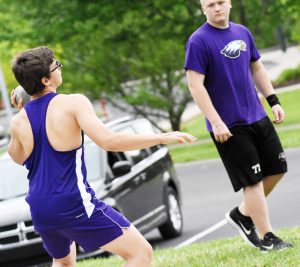 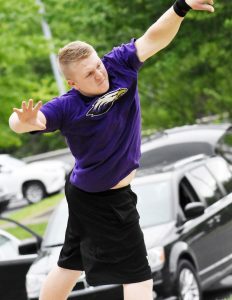 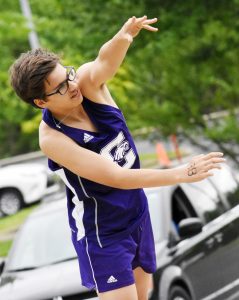 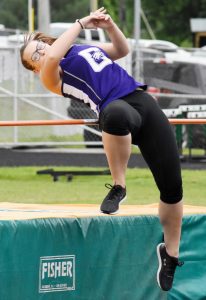 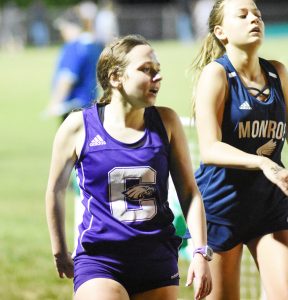 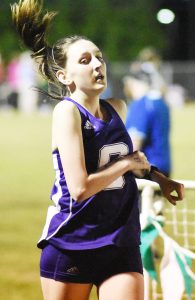 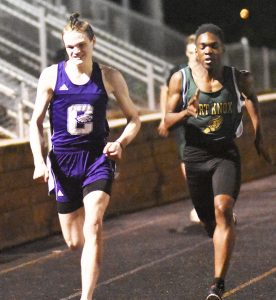 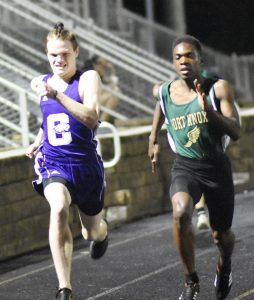 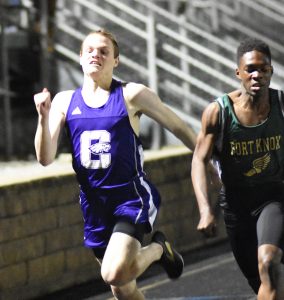 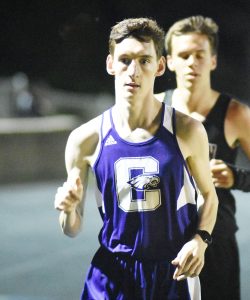 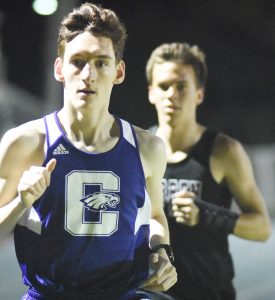 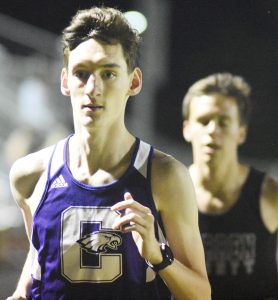 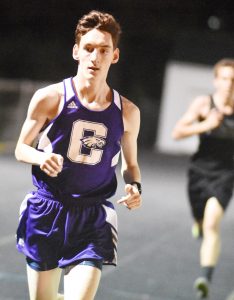 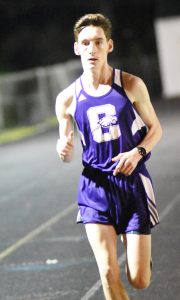 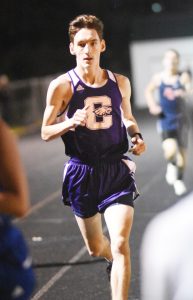