CHS hosted Caverna in the first round of the Fifth Region All “A” tournament.

CHS took on Bethlehem in the second round of the tournament.

CHS junior Abi Wiedewitsch was named to the Fifth Region Class A region all academic team.

The Lady Eagles will host Marion County on Tuesday, Feb. 4, at 6 p.m.

David Petett is in his first year as head coach. 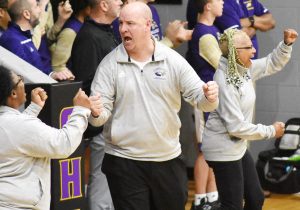 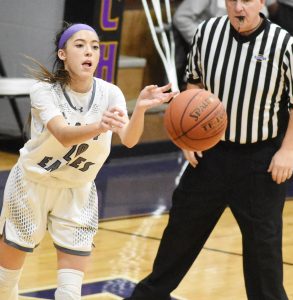 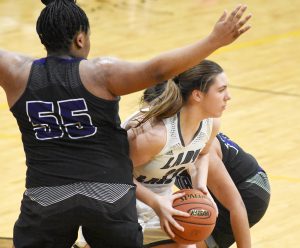 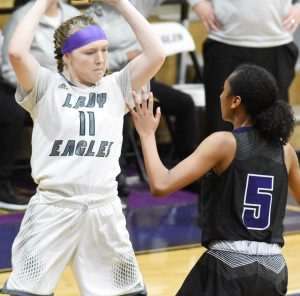 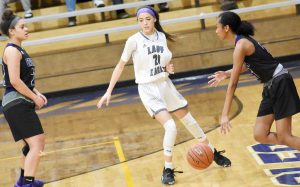 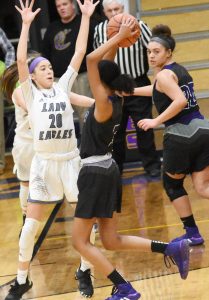 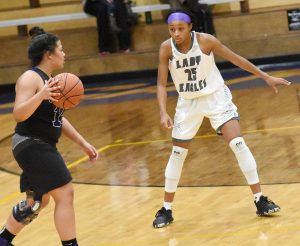 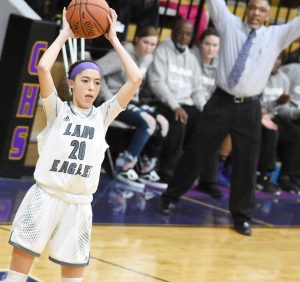 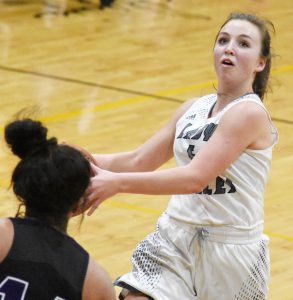 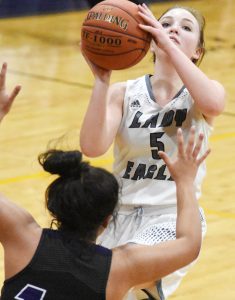 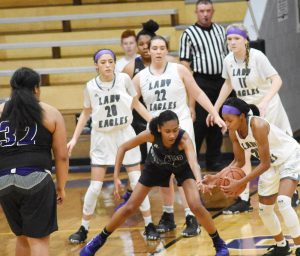 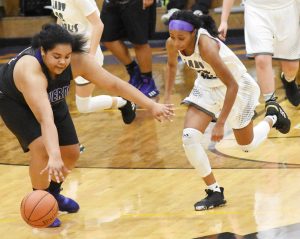 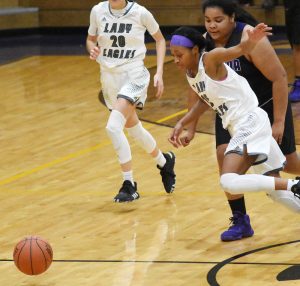 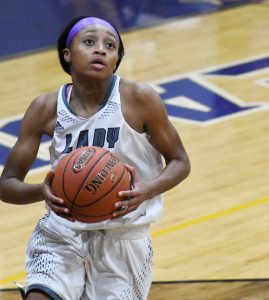 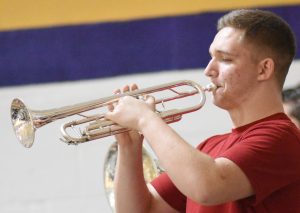 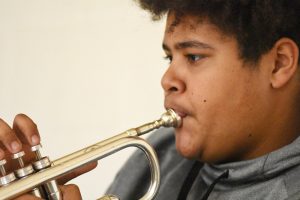 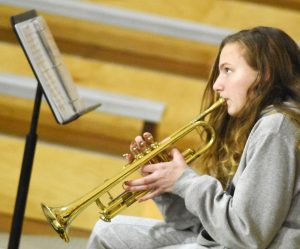 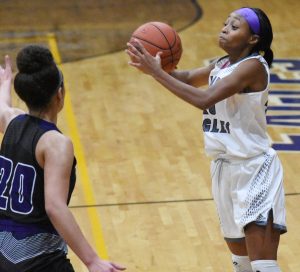 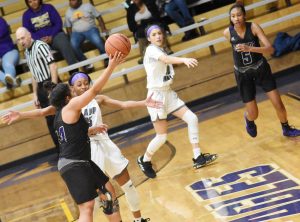 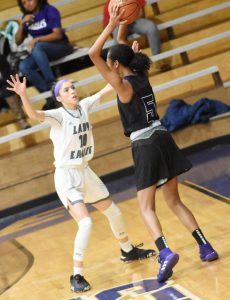 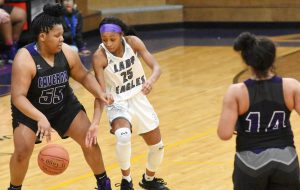 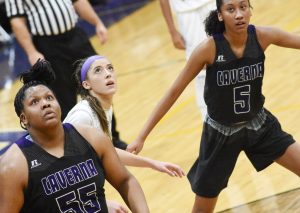 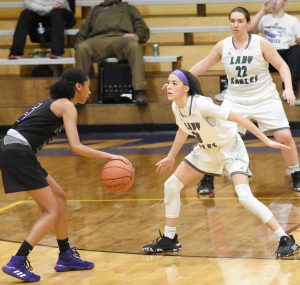 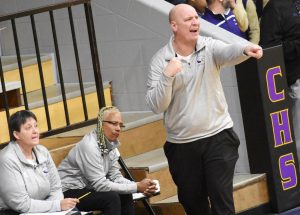 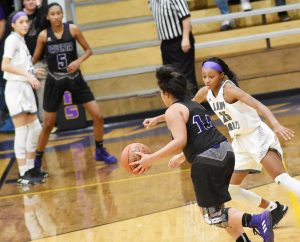 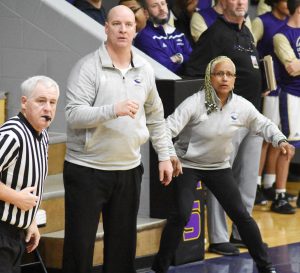