Individual finishers in the girls’ competition include sophomore MaCayla Falls, who won first place, and freshman LeeAnna Darst, who was fourth.

There were 162 competitors in the girls’ tournament.

In the boys’ tournament, junior Clark Kidwell was second and junior Colin Harris was fifth.

CHS will compete in the Kentucky NASP state tournament on Friday, March 13, in Louisville. 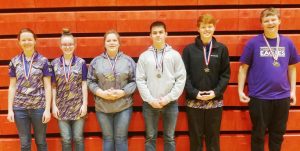 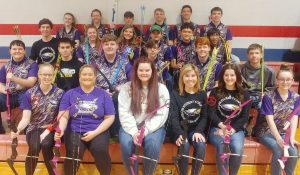 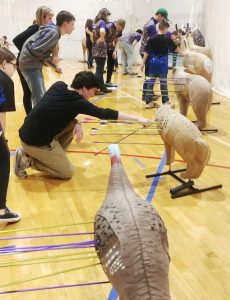 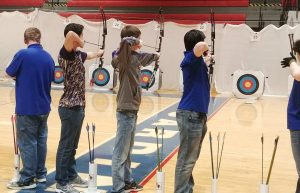 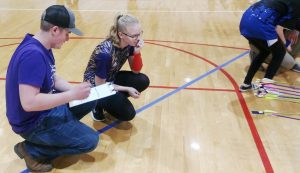