Cubit was honored recently in a special signing ceremony.

CHS Principal Weston Jones said the day was a special one for Campbellsville High School.

“I think the world of him,” Jones said. “He has been integral in changing the culture of Campbellsville High School football.”

Jones said he remembers having Cubit as a student in his middle school physical education class.

“I’ve seen a tremendous improvement in Lathan on the football field,” he said. “I appreciate what he means to Campbellsville High School.”

Jones said Cubit can always be found clowning around in the hallway, with a smile on his face.

“He’ll give you a great laugh,” Jones said. “Got a great personality.”

Cubit said he wants to thank God and his family members for always supporting him.

He thanked his high school coaches for helping him see his potential, along with CU football head coach Perry Thomas for accepting him into his program.

And several have done that in the past few years, Davis said.

“I think that says a lot for our athletes and coaches,” he said. “I wish you the best of luck.”

Davis said he, too, has seen a lot of improvement in Cubit’s athletic ability in the last few years.

“In catching the ball and running,” he said.

Davis said Cubit is a great example to his classmates in the classroom.

“You represent your family and yourself and our program,” he said. “And we’re grateful for that.”

“You’re going to a great program,” he said. “Coach Thomas is a mentor to me. He’s an outstanding coach.”

More than anything, Estes said, he is proud of Cubit.

Estes said Cubit has a great family to support him.

“I can’t wait to go right across the street to Campbellsville University to see you play,” he said.

“You’re a great asset to us. You have also been a part of the culture that put Campbellsville High School back on the map.

“And, forever, we are grateful to you for that.” 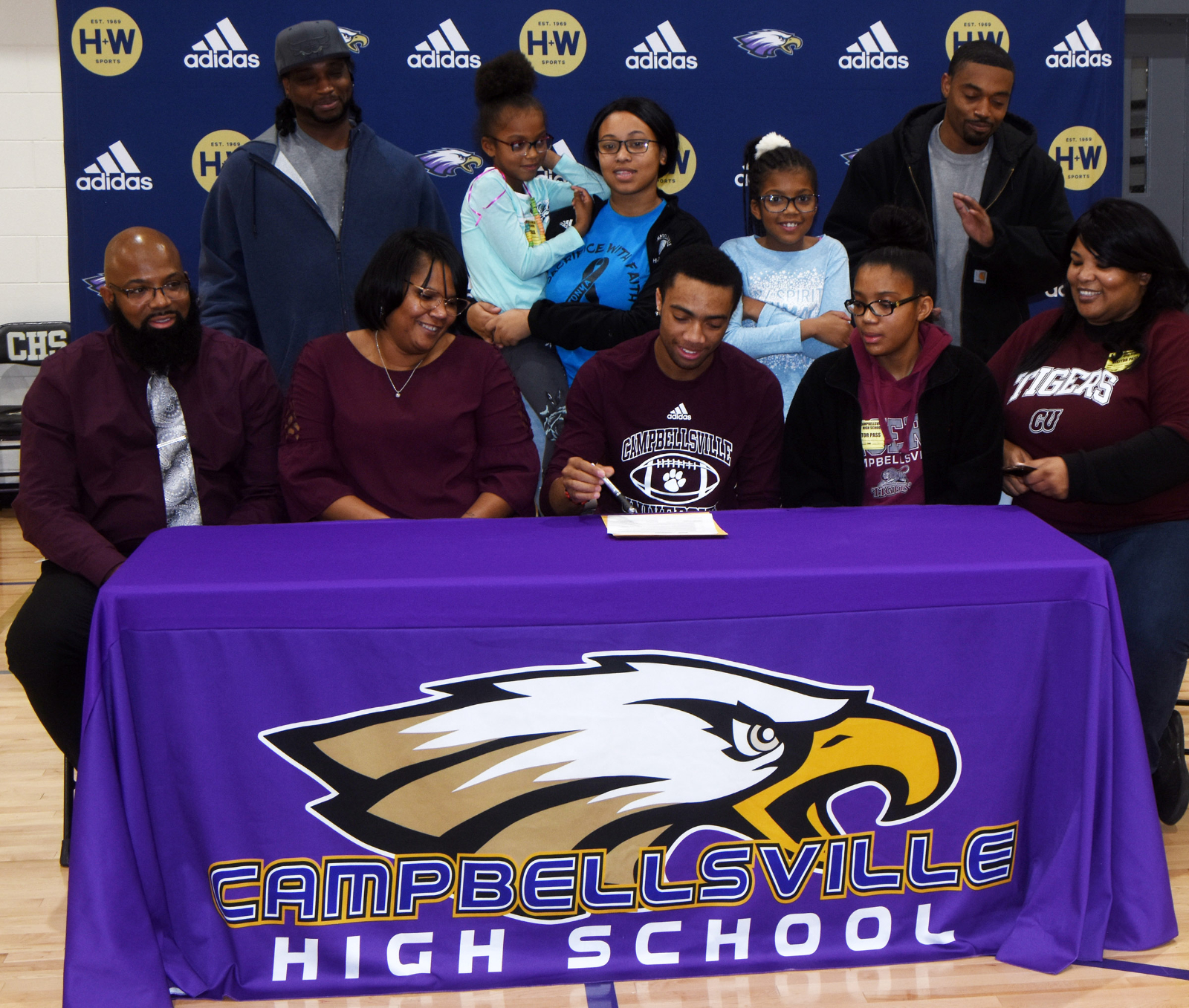 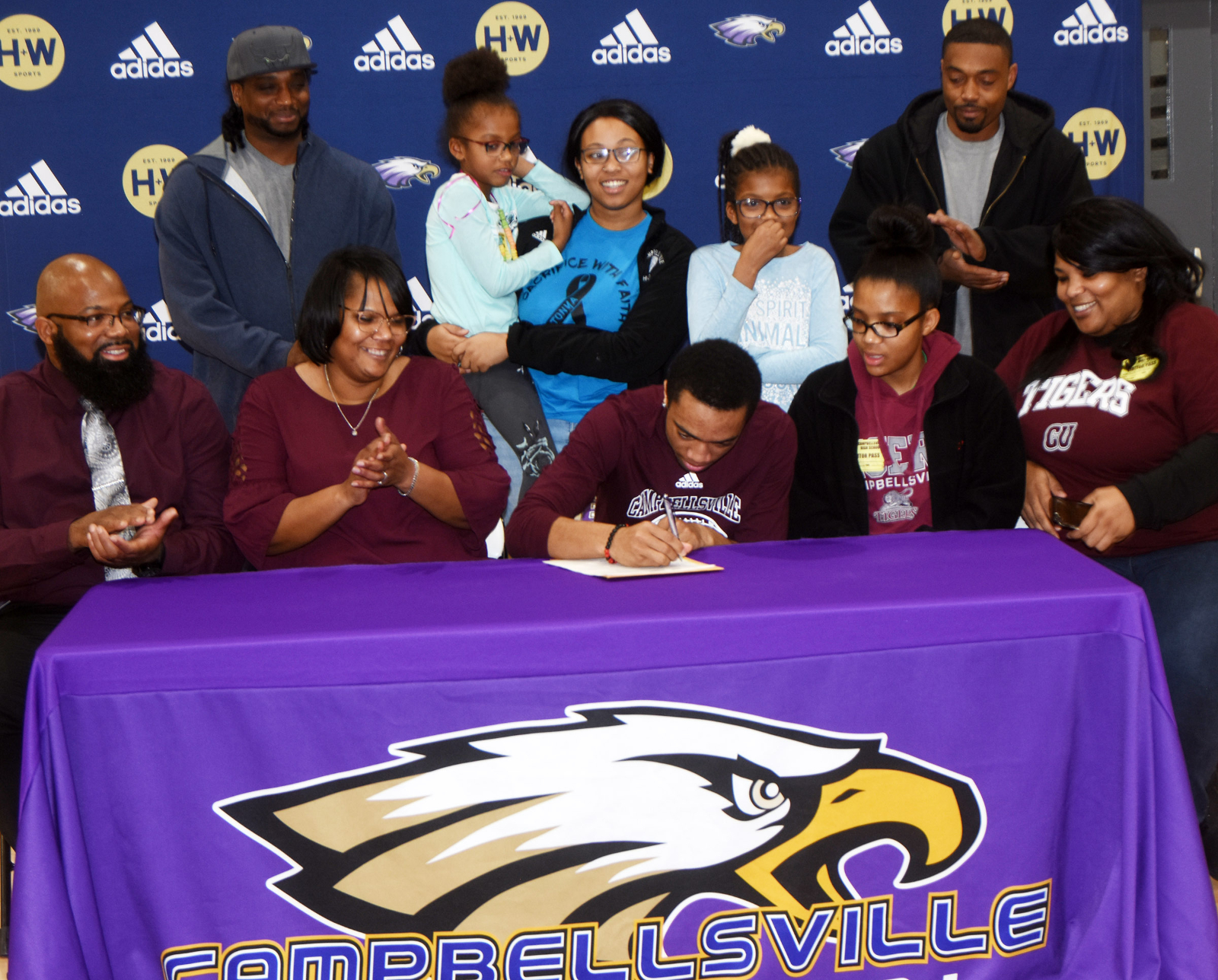 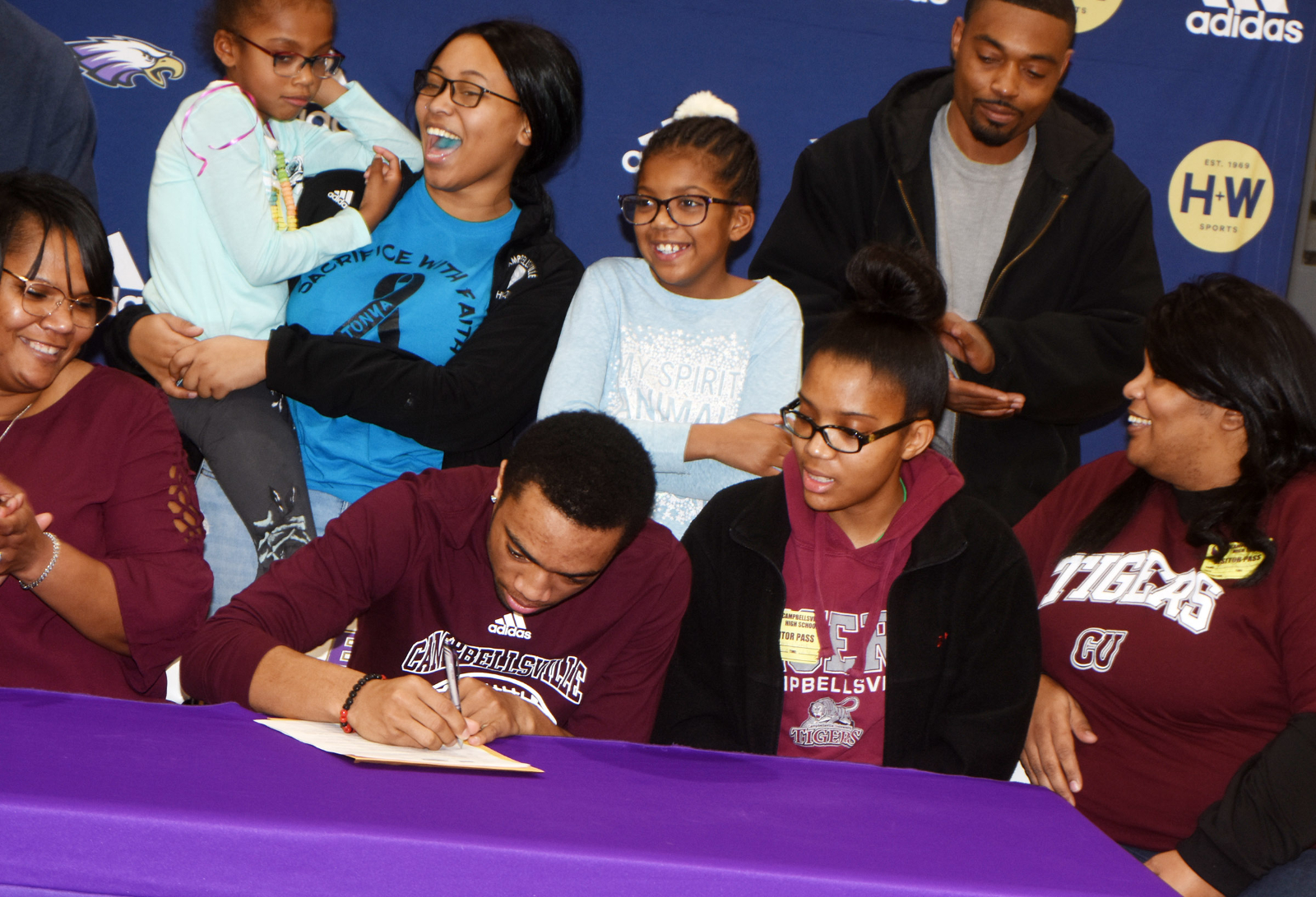 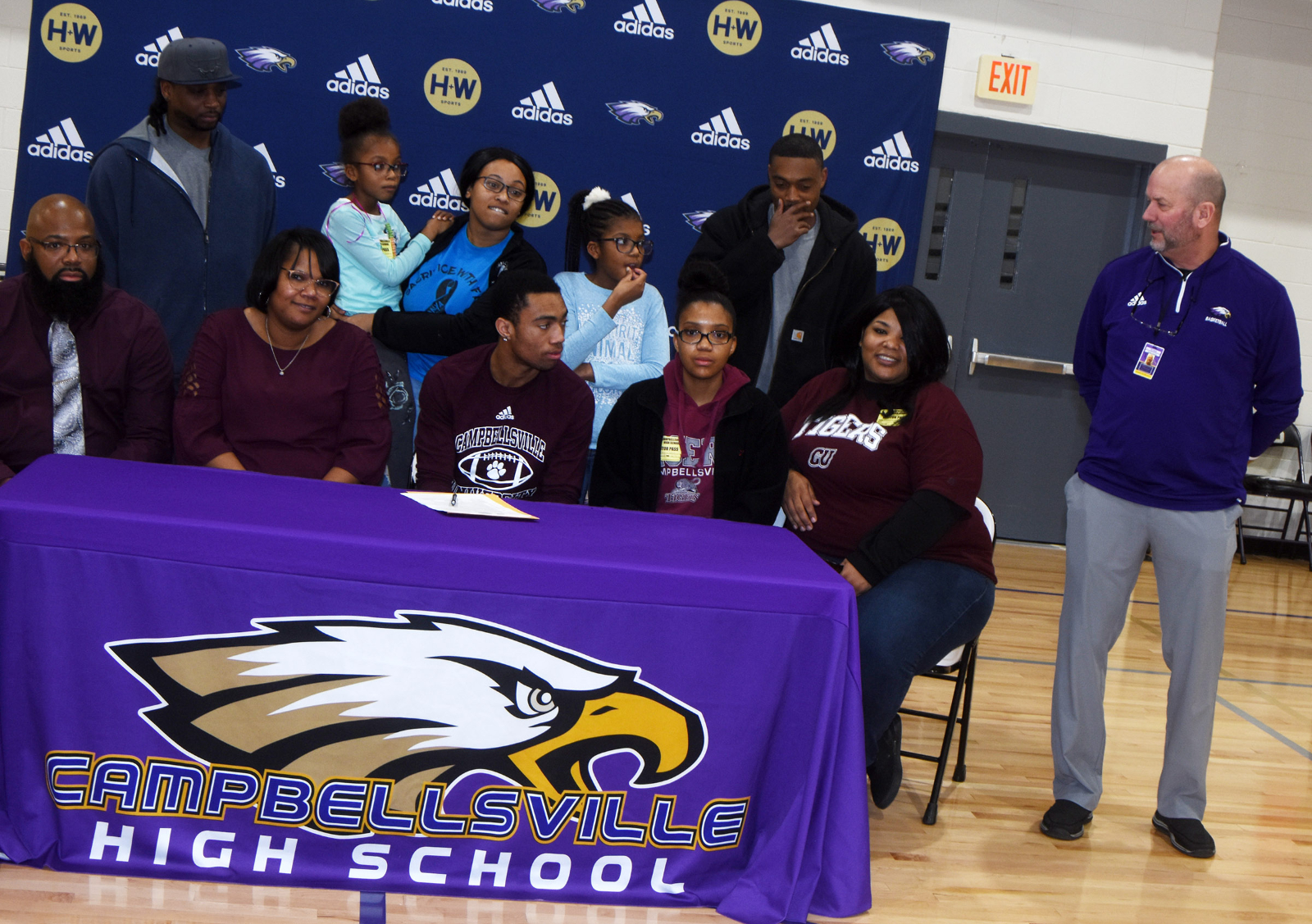 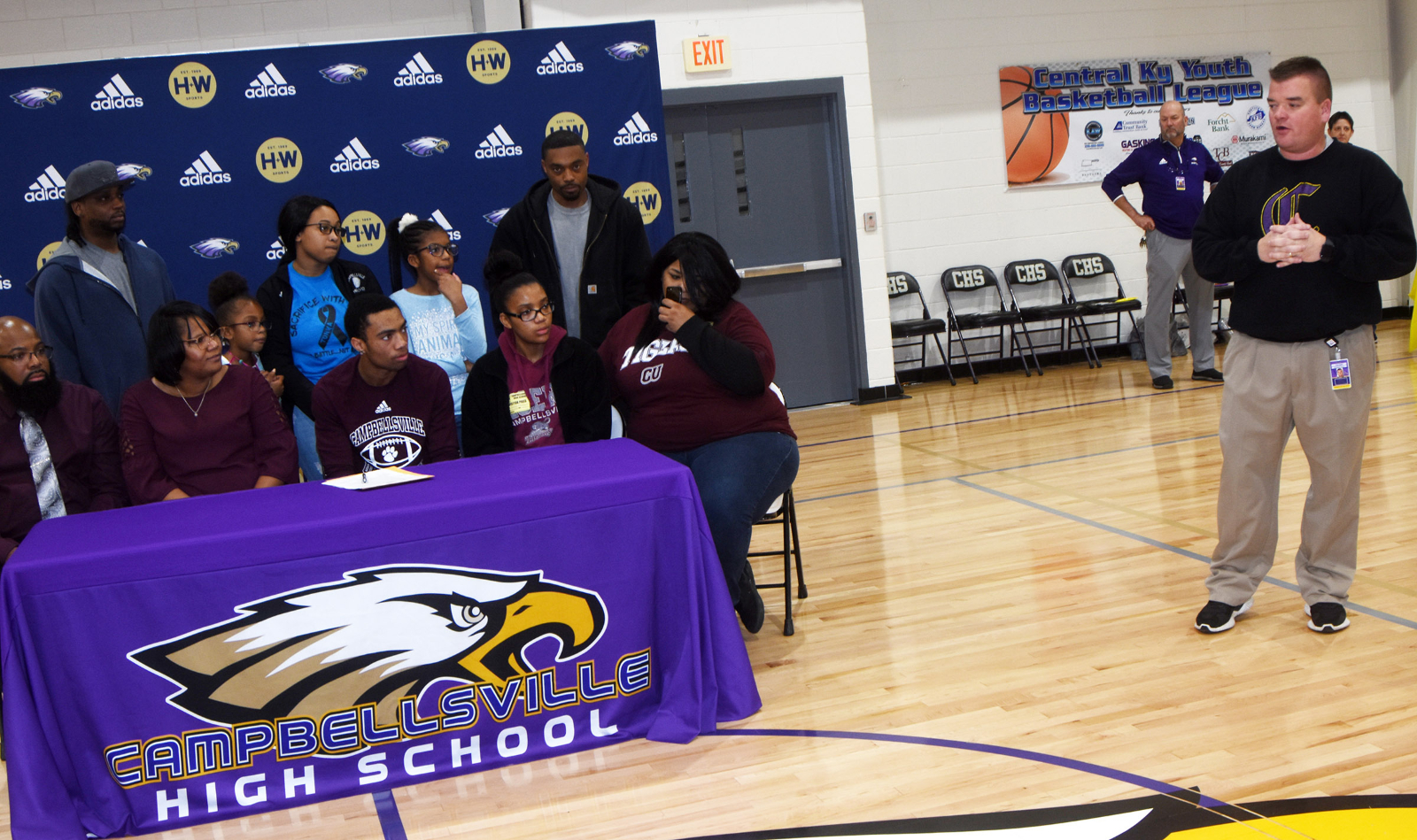 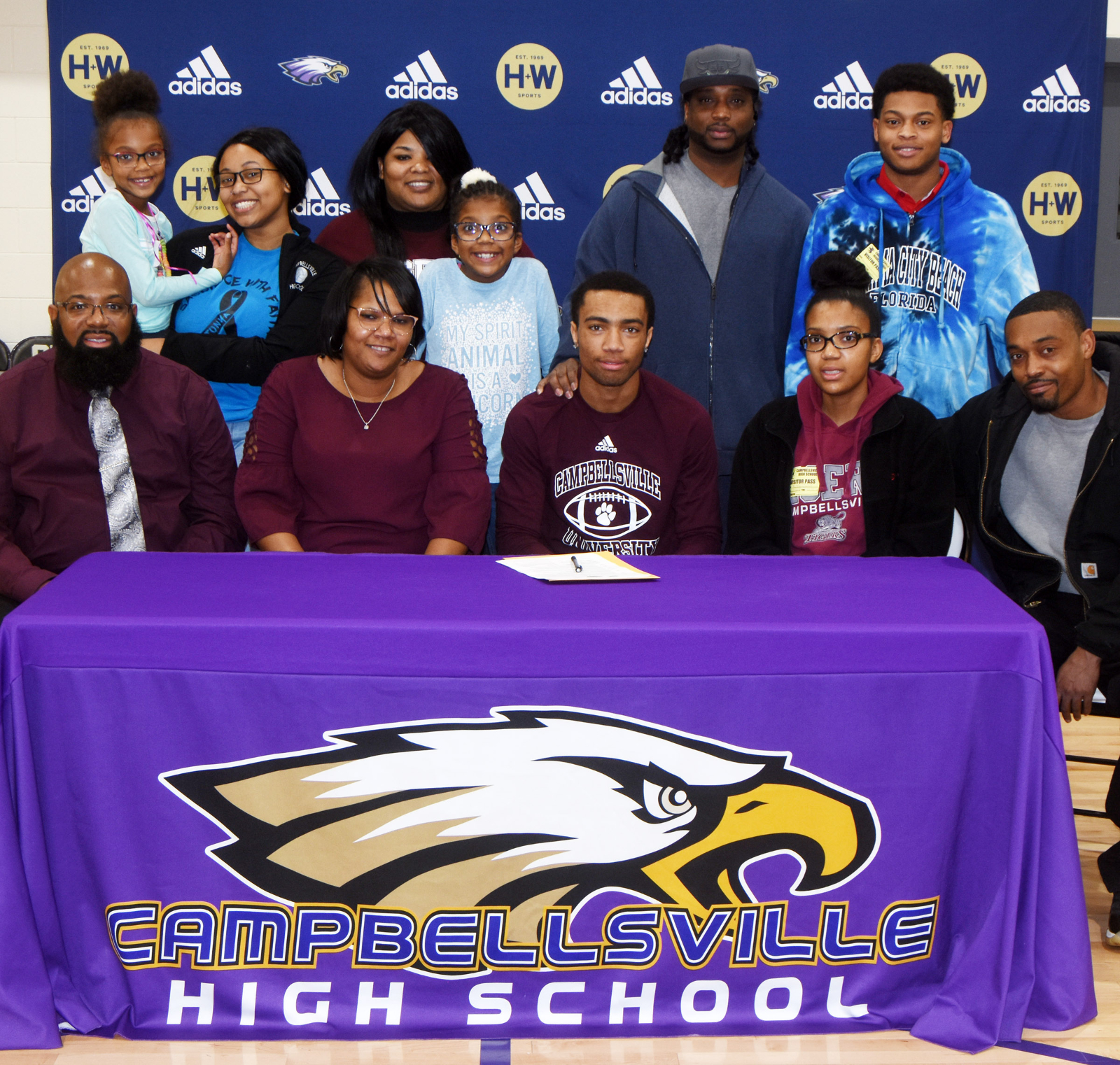 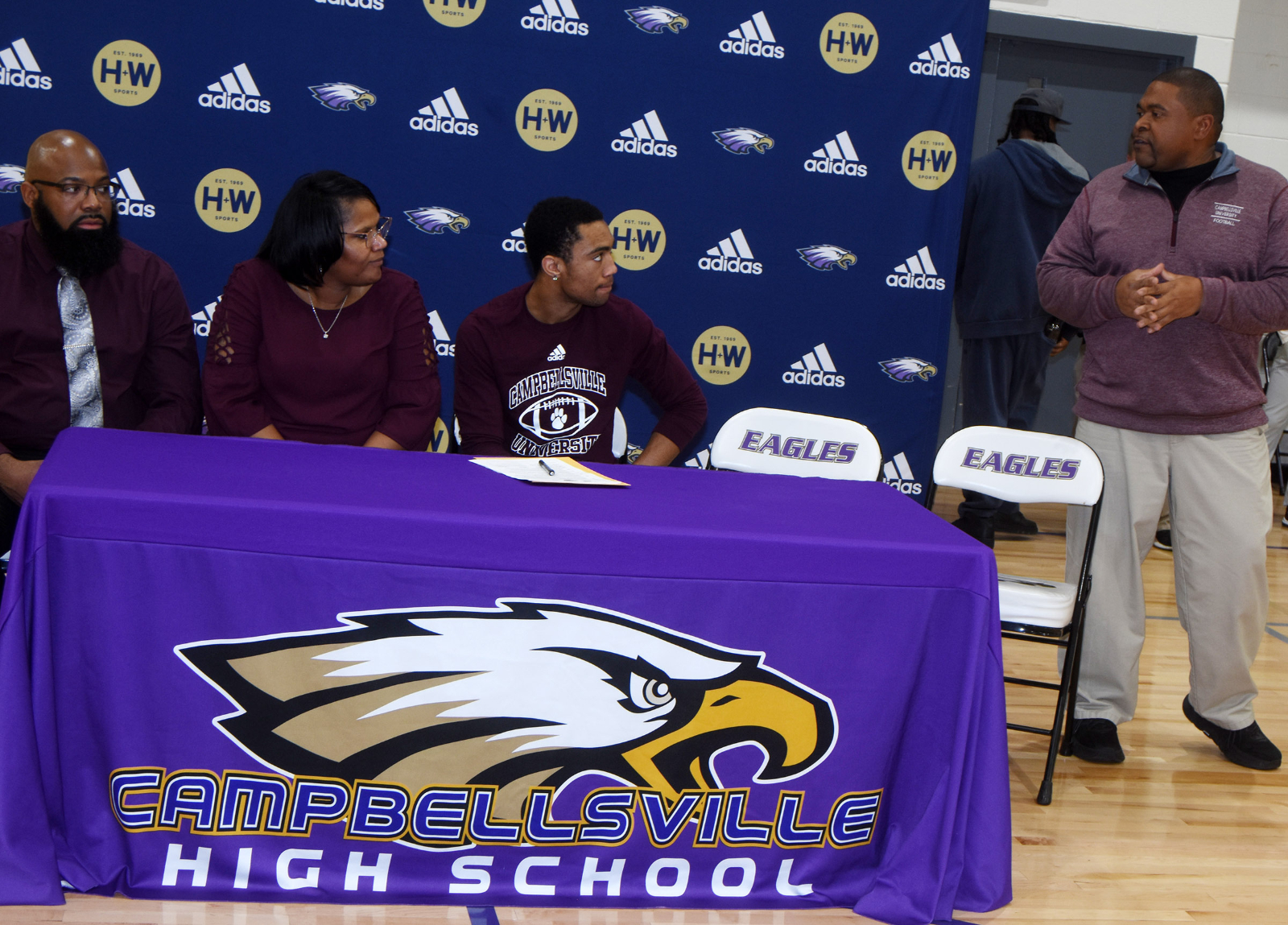 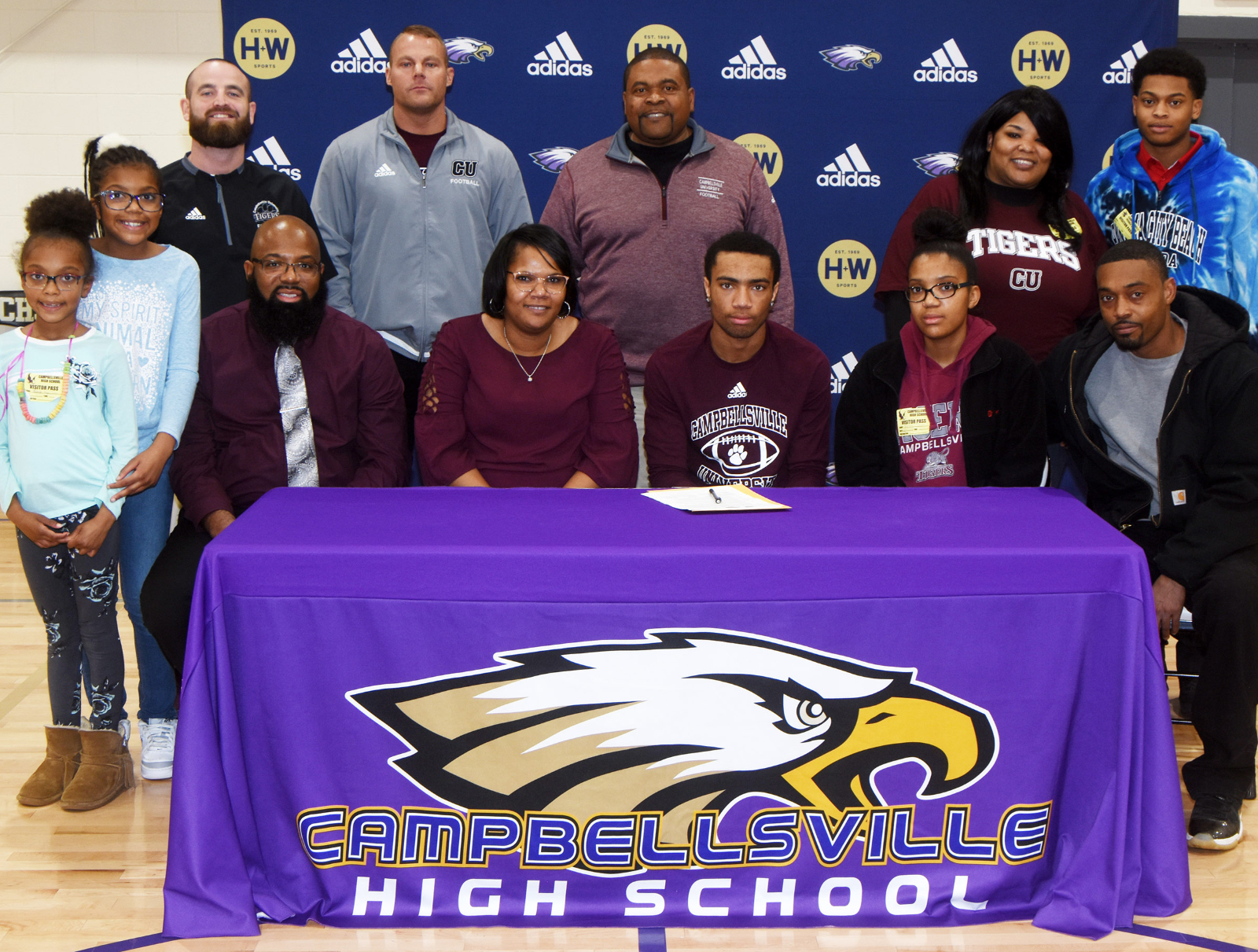 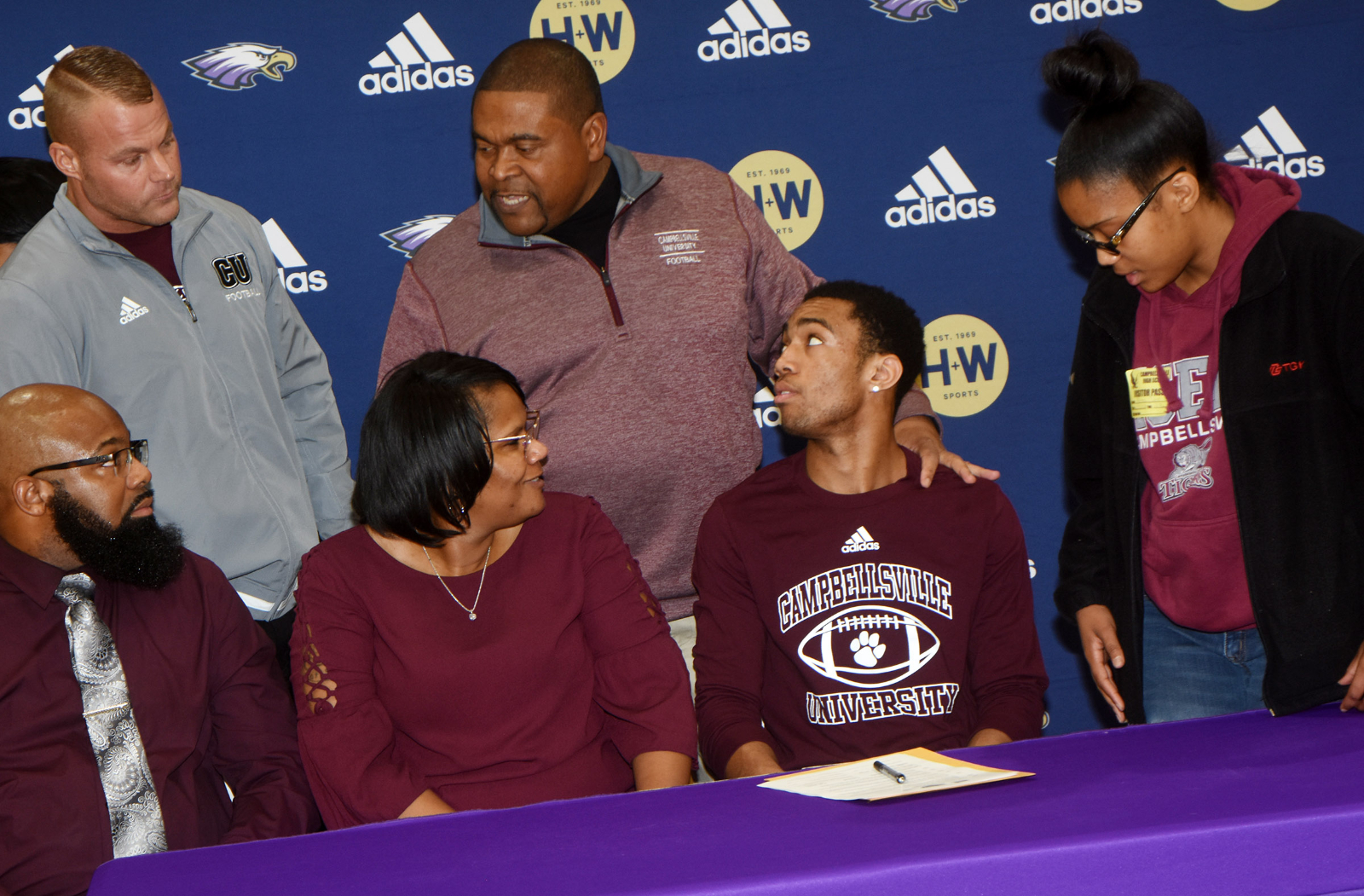 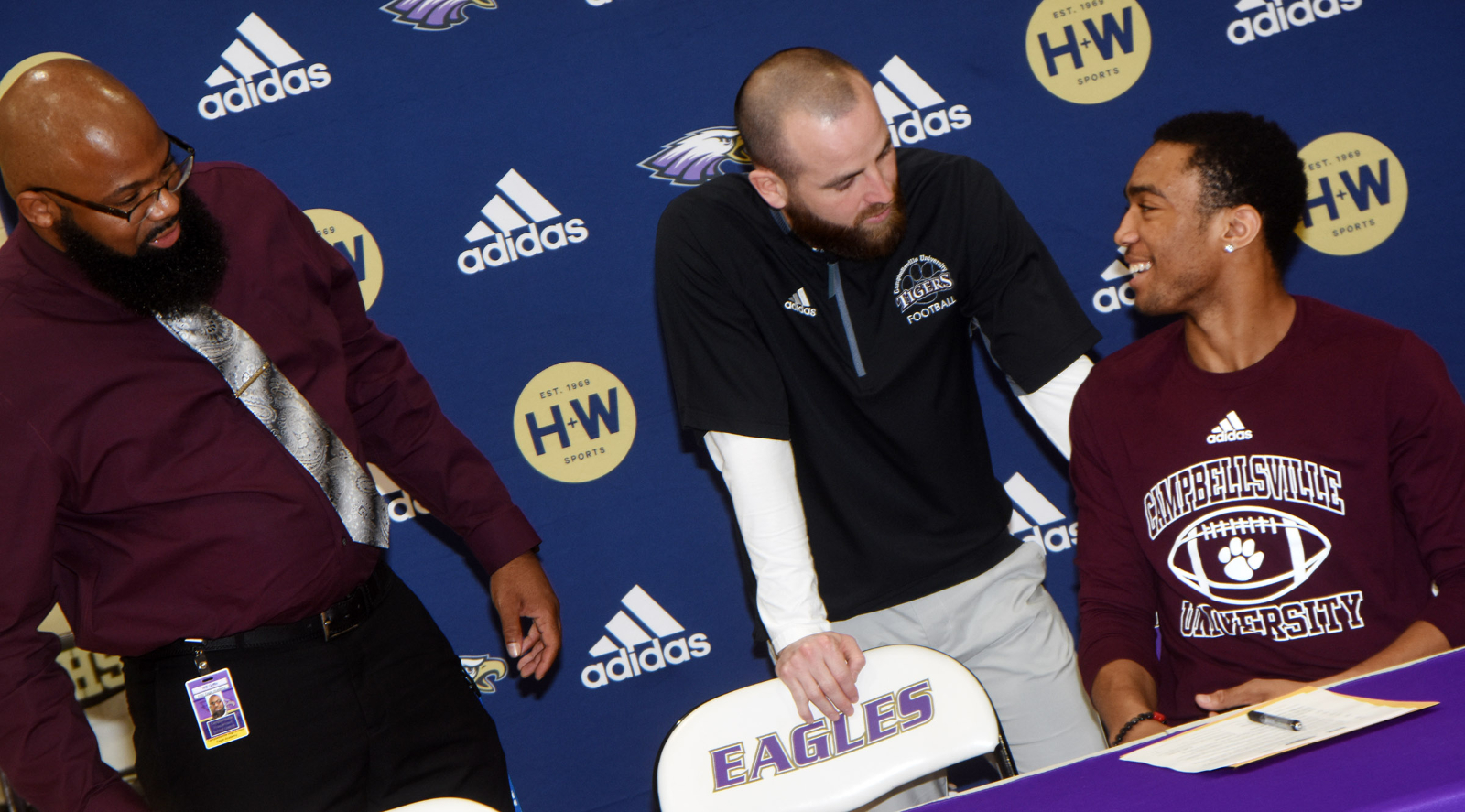 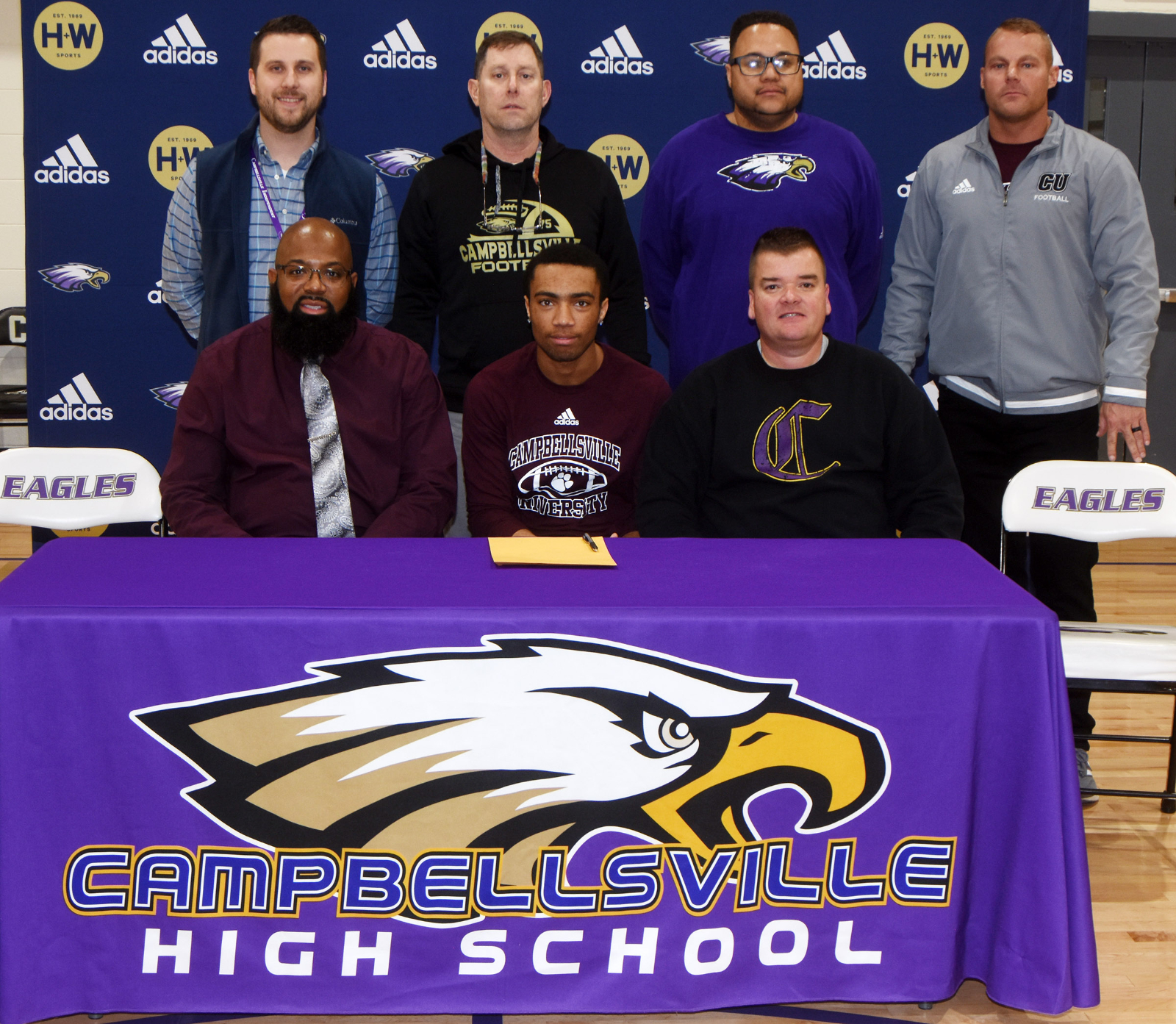 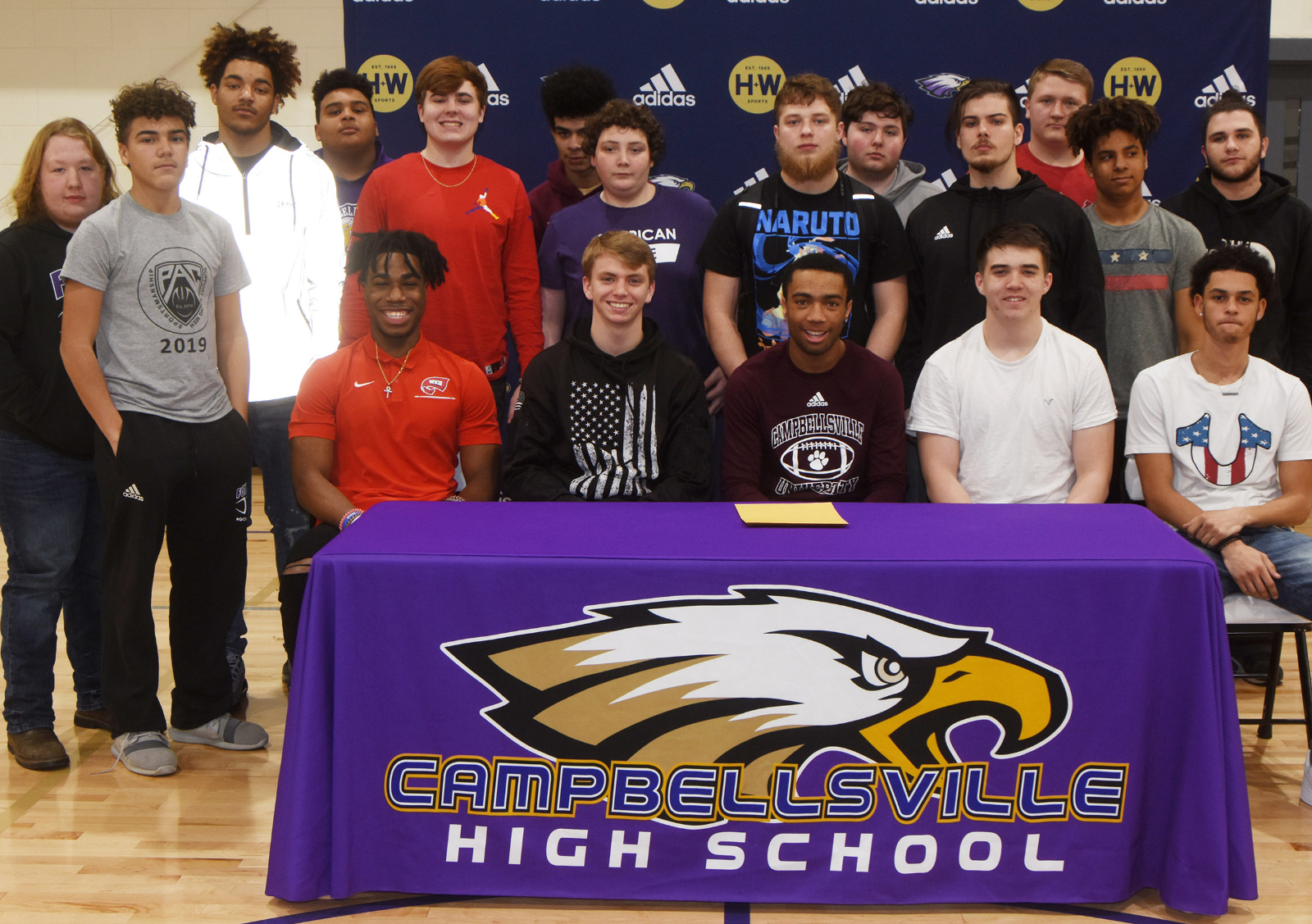 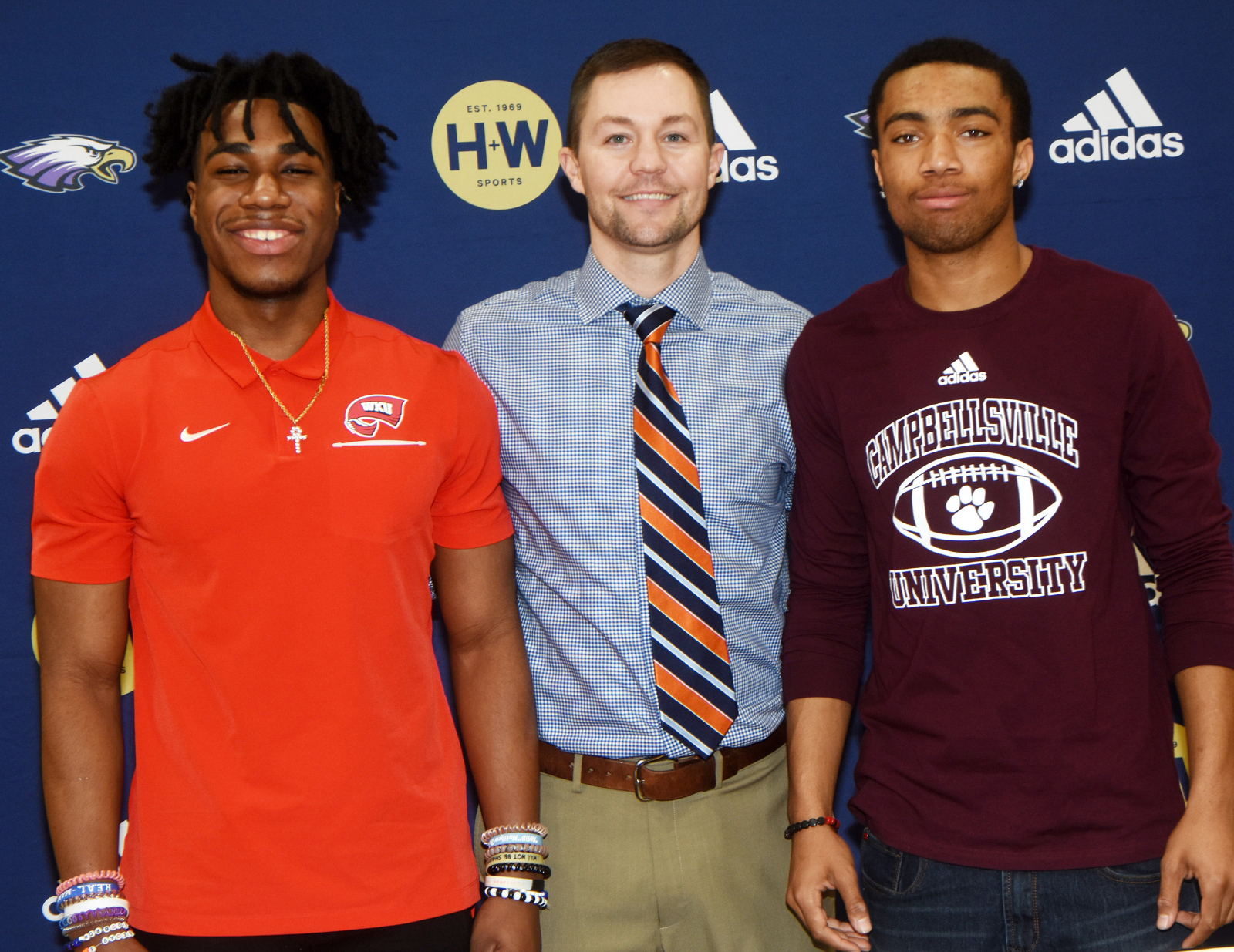 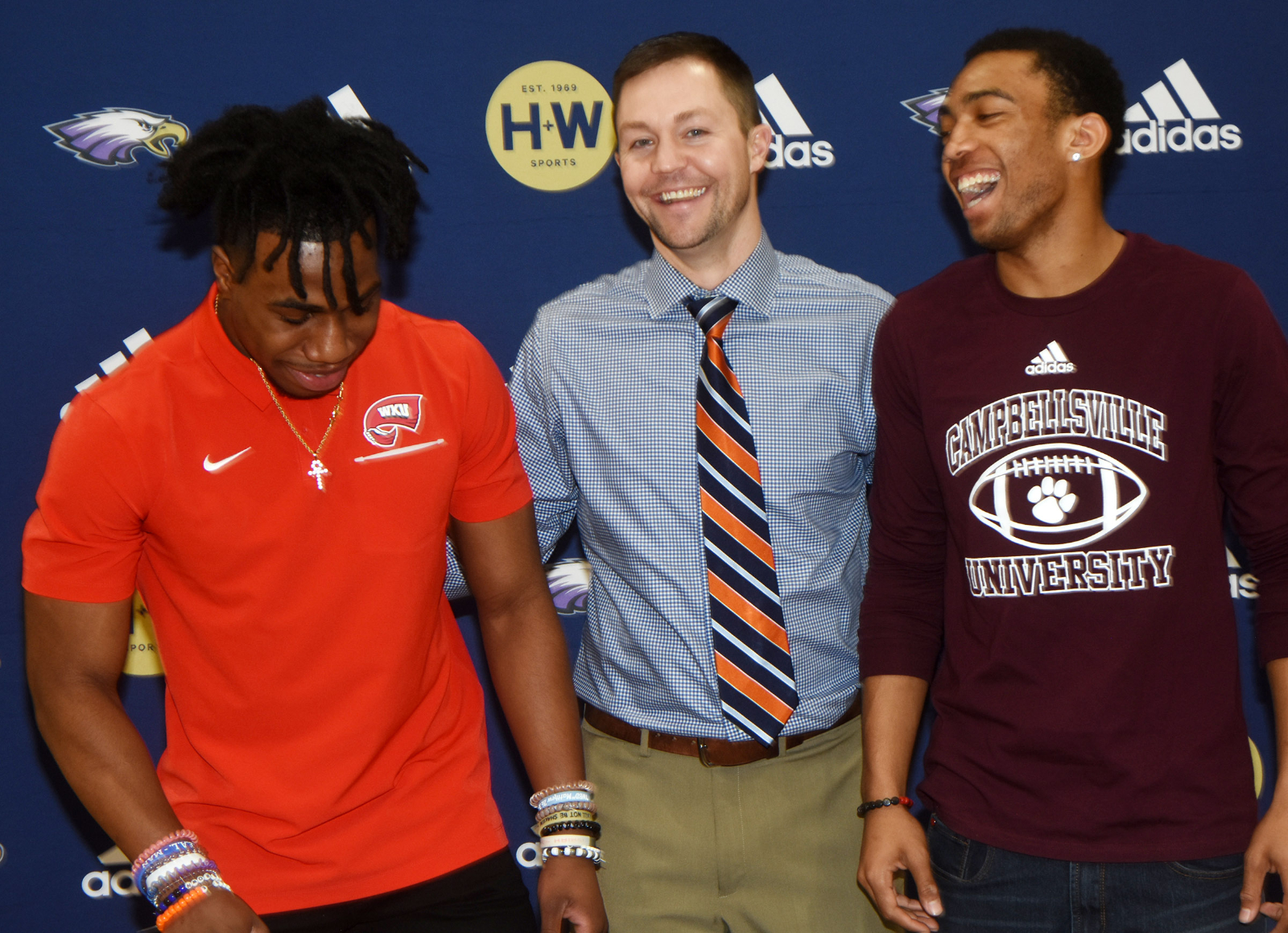 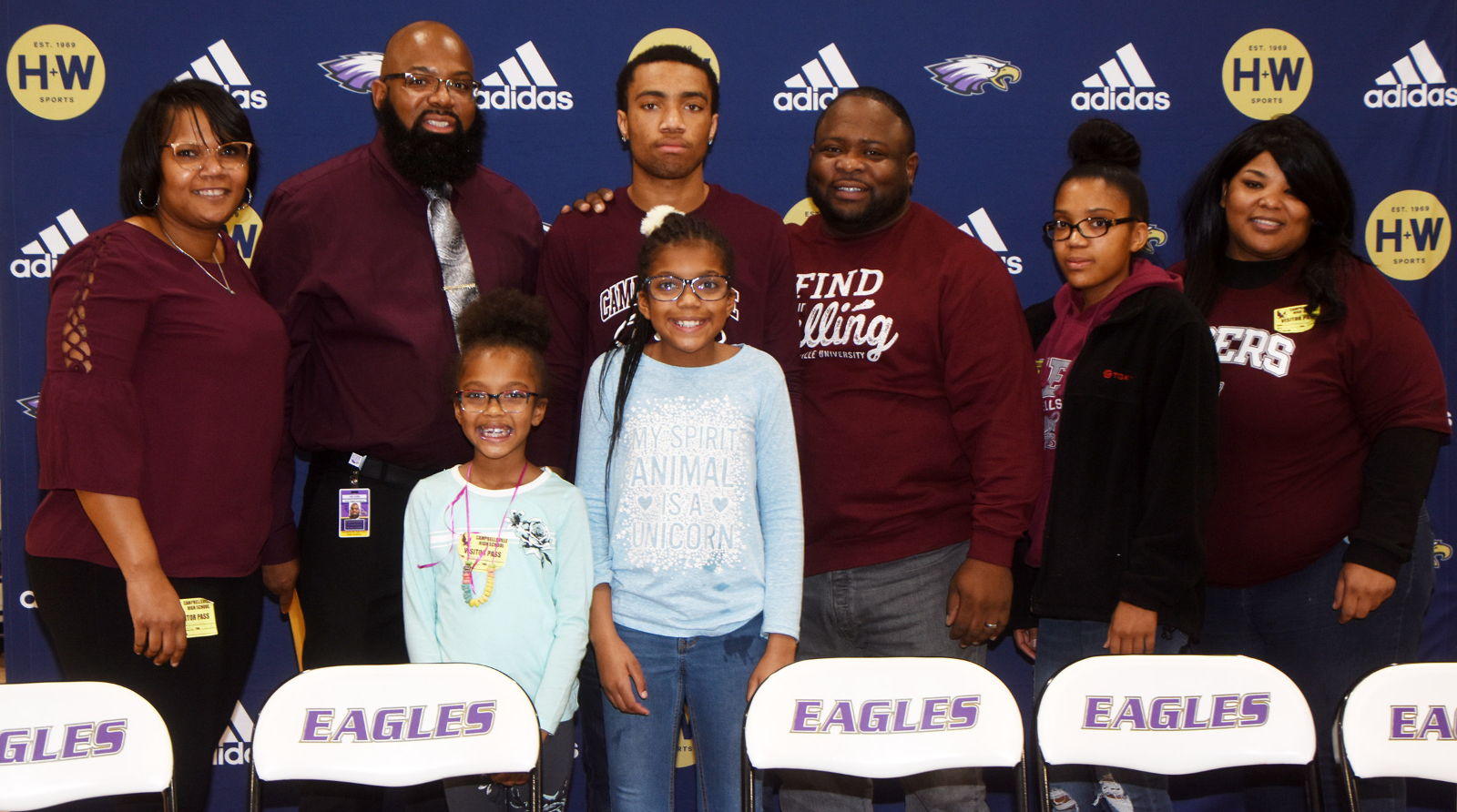 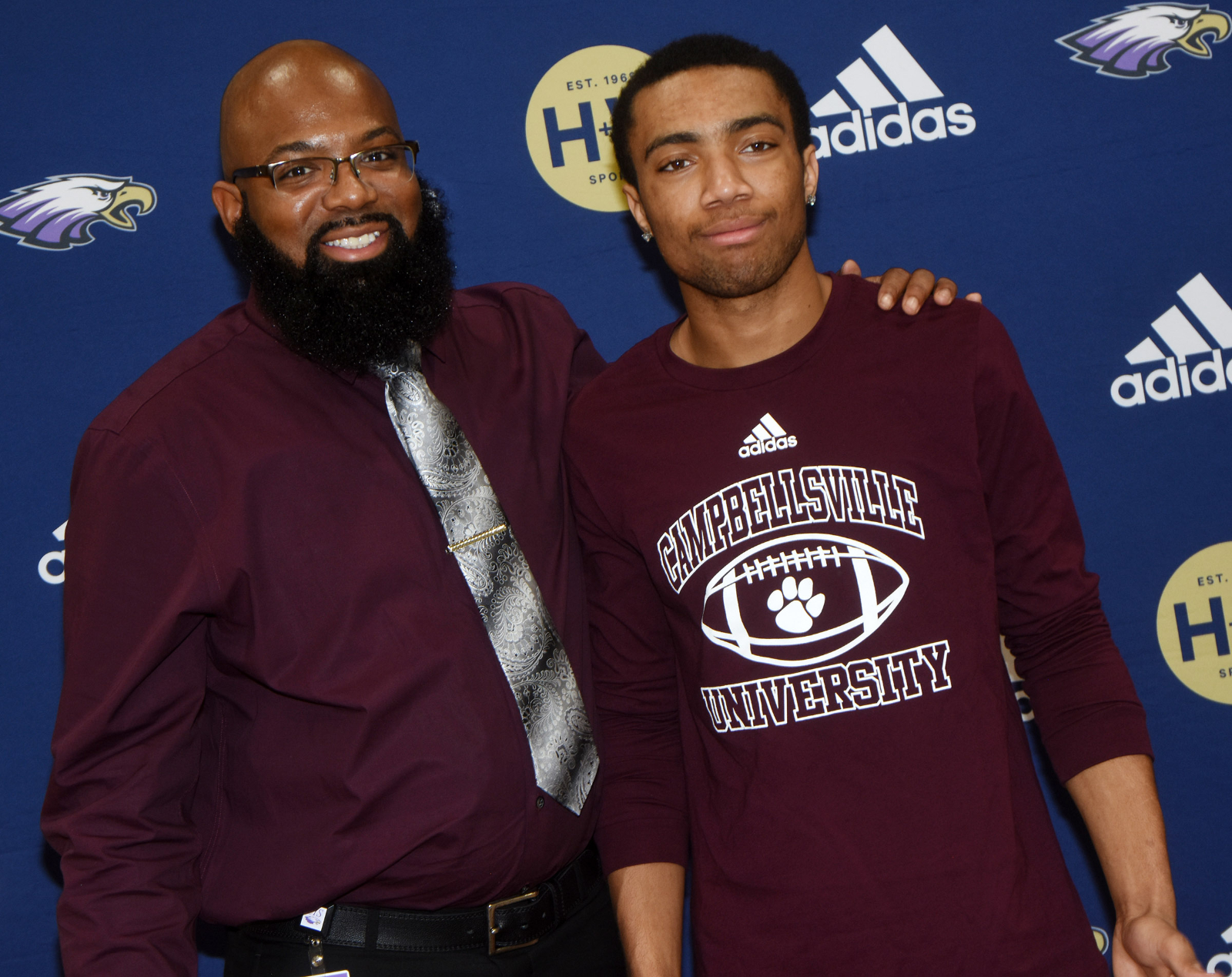 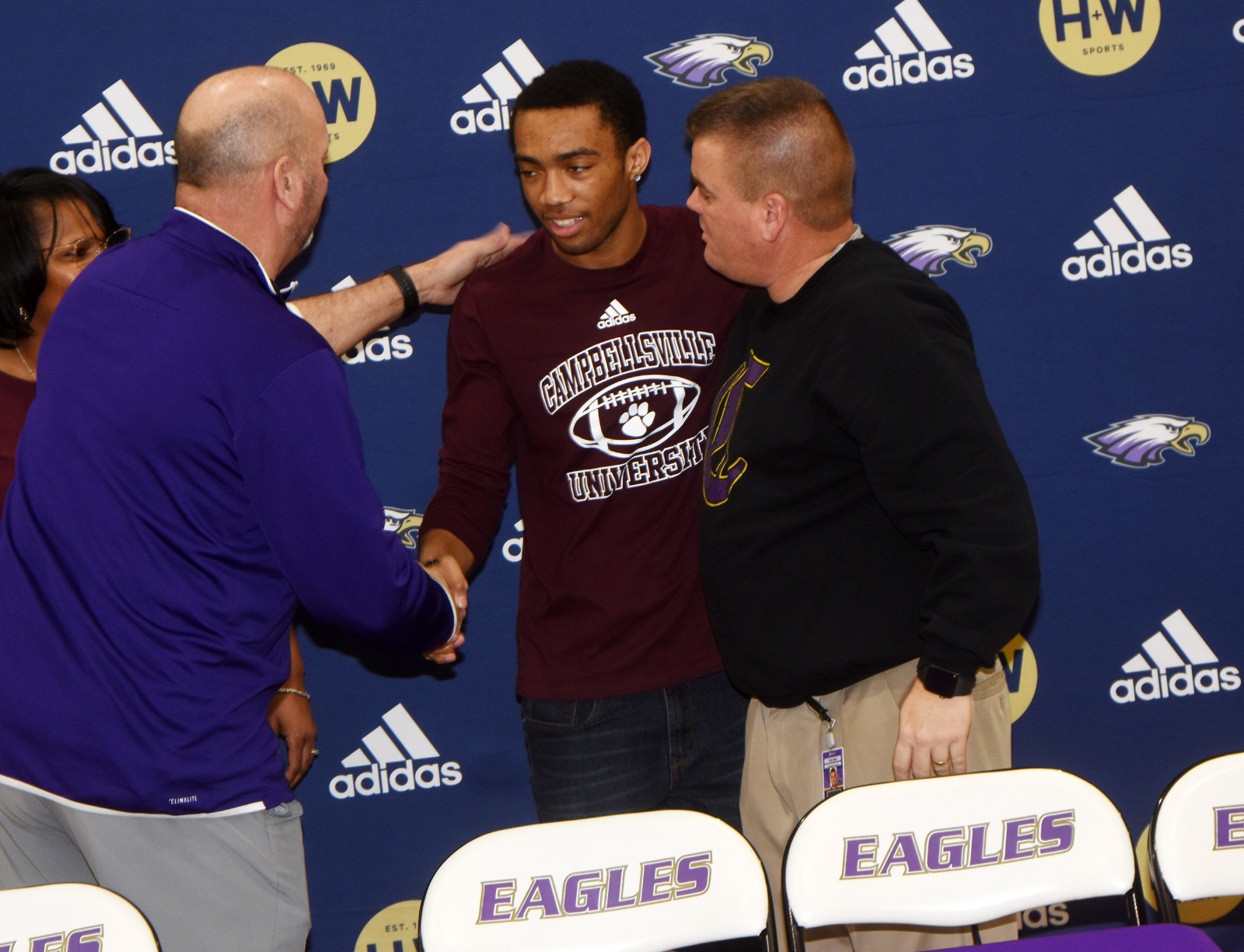